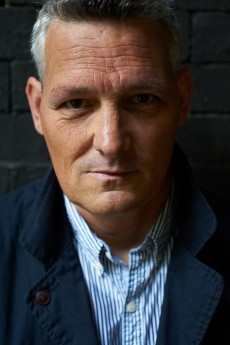 Neil White was born in a small South Yorkshire mining town, moving later to Kettlethorpe. After leaving school he drifted between various jobs before moving to Preston in Lancashire to obtain a law degree. He then became a solicitor. His early love of mystery books has stayed with him and, on holiday in the Canaries in 1994, he started writing.  Twelve years later, Fallen Idols was accepted for publication and appeared in 2007. He still works full time as a prosecutor and his latest book, Next To Die is published by Sphere in 2013.

The Darkness Around Her

Lawyer Dan Grant is asked to represent Peter Box, who has been accused of murder. The evidence looks damning and to make it worse Box refuses to explain what happened.

Reviewed on 08 December 2018 by Chris Roberts

Robert Carter is accused of the murder of a 24-year-old woman. His defence is flimsy and he seems determined not to help himself. But young solicitor Dan Grant is determined to uncover the truth.

Joe Parker finally comes face to face with the man he believes is responsible for his younger sister’s murder.

Reviewed on 07 November 2015 by Linda Wilson

Joe Parker’s job is at risk, so it’s not the best time to get embroiled in a possible miscarriage of justice from several years ago. His brother Sam is under pressure to spend more time with his wife and family, but then another case comes along and promises are set aside.