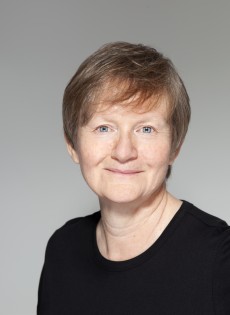 Susan Wilkins studied law but never practised – instead she got lured into the world of television. She worked as a researcher on several documentary series before turning to fiction.

Her big break came writing episode four of a brand new BBC hospital drama – Casualty. She went on to have a career in television drama spanning 25 years and over 130 broadcast credits from original drama to soaps to cops and docs to rom-coms.

She wrote for Coronation Street and Eastenders, Casualty and Holby City, Heartbeat, Footballers’ Wives, Dangerfield, Down to Earth, Back-Up and she created and wrote South of the Border, a detective drama of which the BBC made two series.

A major health crisis prompted her retirement from television. Now she lives on the side of a windy cliff, walks by the sea every day and writes crime novels.

Two women, Kaz Phelps and Nicci Armstrong – one the scion of a notable family of Essex gangsters, the other retired from the Metropolitan Police on medical grounds – are under threat and must cooperate to survive.

Reviewed on 25 November 2017 by Kate Balfour