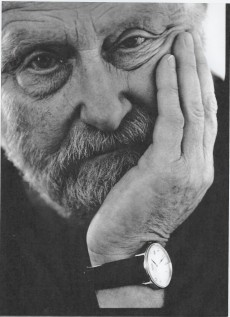 Mike Hodges was born in Bristol, UK. As a television producer in the 1960s, he was invited to join the investigative programme World in Action. This took him to the US, covering the 1964 presidential election, and that same year to the war in Vietnam.

He produced and sometimes directed the arts programmes Tempo and New Tempo. He is perhaps best-known for his work in cinema and television, including: Get Carter, Suspect, Rumour, The Manipulators, Pulp, The Terminal Man, Flash Gordon, A Prayer for the Dying, Morons from Outer Space, Florida Straits, Black Rainbow, Croupier, and I’ll Sleep When I’m Dead.

Three novellas combined in a single volume give a very penetrating examination of the worlds of book writers, the cinema, and personal improvement courses.

Reviewed on 23 February 2019 by Chris Roberts