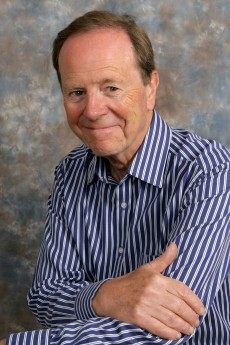 Edward Marston was born and brought up in South Wales. A full-time writer for over 40 years, he has worked in radio, film, television and the theatre, and is a former chairman of the Crime Writers’ Association. He has written crime novels across six different periods of history, including the Victorian railway detective series.

Shadow of The Hangman

Shadow of The Hangman

Peril On The Royal Train

London railway detectives Colbeck and Leeming visit Glasgow to investigate a crash and conclude that another atrocity will follow, this time with the royal family as target.

Reviewed on 27 December 2014 by Chris Roberts

Five young women, working in the manufacture of explosives during the First World War, are at a birthday party celebration when a bomb goes off, killing them all. A sixth woman had just left the party before the explosion.