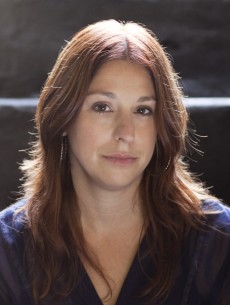 Julia Dahl was born and raised in Fresno, California. She stumbled onto the staff of her high school newspaper in 1994 and has been chasing stories ever since.

After attending Yale University, she moved to New York to work in the publishing industry. In 2004 she started writing crime stories for Seventeen magazine and began a career reporting on crime and criminal justice.

Her feature articles have appeared in Salon, the Columbia Journalism Review, Pacific Standard and the Boston Globe Sunday Magazine, among others. Dahl has been a freelance reporter for the New York Post, an associate features editor at Marie Claire, and the deputy managing editor of The Crime Report. She now writes for CBSNews.com.

Dahl lives in Brooklyn, NY, with her knife-maker husband and son.

Journalist Rebekah Roberts looks into a murder conviction over 20 years old, when the New York crime rate was appalling and justice severely compromised.