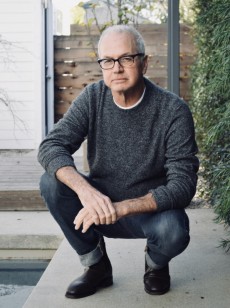 The President of the United States is a Russian mole and it is for his handler and covert agent, Hayley Chill, to keep him in line and ensure that a current series of cyber-attacks does not escalate into war.

Reviewed on 25 September 2021 by John Verpeleti